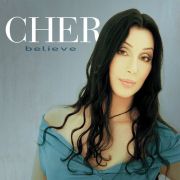 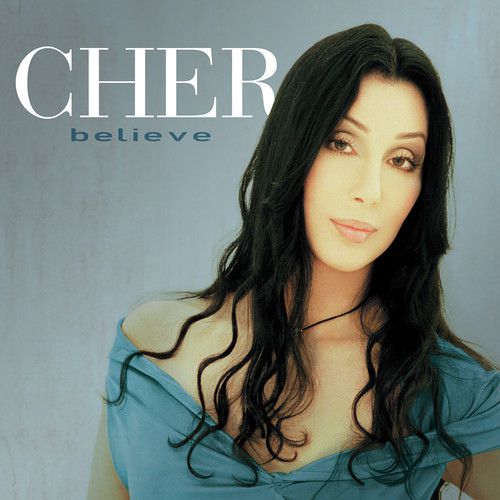 Vinyl LP pressing. One of the greatest records from the one and only Cher has been newly remastered in 2018 and finally gets it's first release on vinyl in celebration of it's 20th anniversary! Dedicated to her ex-husband Sony Bono who died earlier that year, the Grammy-nominated, 4x platinum 1998 release is of course anchored by the chart topping title track "Believe" which famously pioneered the use of Auto-Tune. Beyond being the oldest female artist to achieve a No. 1 hit on the Billboard Hot 100, Cher set a few other records with "Believe." She set the record for a solo artist with the longest span of time between No. 1 hits (her previous chart-topper, "Dark Lady," was released in 1974) and the record for the longest gap between her first No. 1 song (Sonny and Cher's "I Got You Babe" was released in 1965). 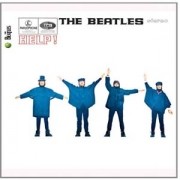 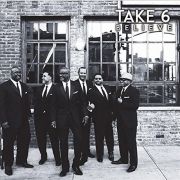 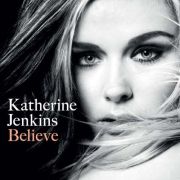 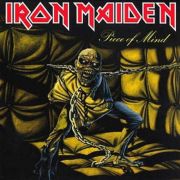