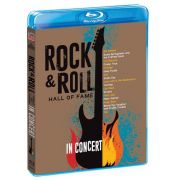 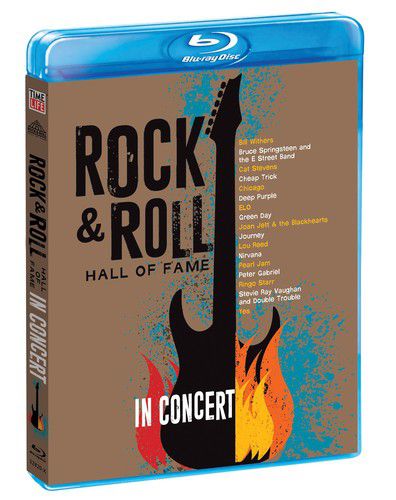 As the Rock & Roll Hall of Fame entered its third decade, induction ceremonies featured the biggest names in classic rock from the ’60s, ’70s and ’80s. In many cases the original line-ups of bands performed together for the first time in years; other performances featured the kind of collaborations and jam sessions that have made the Rock Hall concerts legendary. 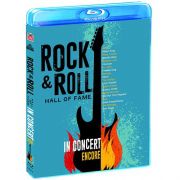